I walked up Alina’s front yard to the door. It was her mom’s birthday, and I have a feeling that everyone will be there. I took a deep breath and rang the door bell. Mr. Collins opened the door and grinned “Hey, buddy. She’s upstairs.”

A quick glance at the living room’s mess tells me they were already here. I looked up the staircase.

Mr. Collins looked at the direction of my eyes, and cringed “She’s in her room, but you might not want to go in there right now. She’s in a bit of a mood.”

We heard screaming from upstairs. “AAAAHHHHH!!!”

I told Mr. C that I’ll take care of it. He looked a bit unsure but walked towards the living room and started picking up Legos. I ran up and reached Alina’s bedroom.

Asher was teary-eyed, looking at a toy truck in his hands. It was broken. “I HATE Mallory! She destroyed my toy!” I was taken aback at how upset Asher was. He usually looked calm and happy, playing games with me when I catch him around here. He was probably around 8 years old, and seemed to like me.

“Hi.” I walked in the room and sat beside him on the bed. His head was stooped so low like he was about to sob.

“Oh, it’s just a toy dear. We’ll get you another one.” Sofie piped in out of nowhere. She was in her 50’s, and always chimes in with her gentle soothing voice when things get out of hand in the house. She left as soon as she said the words.

“I DIDN’T DO IT!” Mallory protested. She emerged in the room, scowling. Asher cowered and quickly followed Sofie out, leaving his toy on the floor. Mallory kicked it, sending it flying through the air. It landed right by the window.

“I didn’t even touch the thing! It was probably his own fault. He’s such a liar!”

She started biting her right thumb and rolled her eyes. “I can’t believe I have to be stuck here at home. I wanna go out for a drive!”

Mallory was free-spirited and very restless. She never told me her age, but I guessed she’d be around 18 years old. Whenever I see her, she chooses to ignore me. She usually puts the speakers on full blast, and slams the door on my face. Maybe she was in a speaking mood today.

“Is Alina around?” I asked her. She frowned and walked to the bedroom window.

“I really need to speak to her, and Mr. C told me she was here in the bedroom.” I continued.  It felt like she didn’t hear me at all.

She looked down the street and seemed like she was plotting how to get the car keys from Mr. C. I stood up and slowly walked towards her.

“I don’t know why you’re still around, Duncan.” she muttered.

I stopped in my tracks. It was the first time she ever said my name.

“Alina’s such a mess. You know that. You should have ditched her a long time ago.”

“I really care about her. More than you’ll ever know.”

“But why? She’s so weak. Fragile. She never amounted to anything.”

“You’re wrong. She’s the best thing that’s ever happened to me. Mrs. C would be proud of her.”

Were her eyes softening? Her frown was starting to disappear. I tried to lightly touch her arm, but she pushed me away.

I couldn’t stand seeing her like this again. I felt tears at the back of my eyes as I took a few steps back. “Alina..”

“It’s Mallory, you freak!” she retorted.

She looked confused for a while and looked right into my eyes. “Duncan?”

I was so relieved. Alina was here now.

Mr. Collins appeared by the door and asked, “Hey! What’s going on here?”

Alina noticed the broken toy truck by her feet and felt her sore right thumb. “They were here, weren’t they? All of them?”

I tried to hide my tears as I uttered a soft, “Yeah..”

Mr. Collins looked at me apologetically and said “Come on. Let’s go eat.” before going back downstairs.

Alina hugged me tightly and cried on my new Bring Me the Horizon t-shirt. “I’m sorry, baby. I’m so sorry.” she sobbed.

“I’ll always be here for you.” was all I could say.

I hope this time, she stays as Alina for a longer while. Maybe one day, she wouldn’t need Asher, Sofie, or Mallory anymore. Only time will tell. I’ll be with her all the way, that’s for sure.

A few minutes later, all of us in the house sat around the dining table to have a nice dinner.

Just me, Mr. Collins, and Alina.

I was reading about Dissociative Personality Disorder earlier today, and I decided to practice some creative writing. I don’t know anyone with firsthand experience on this, so this is just how I imagined it to be. Of course, it won’t be that accurate.

I decided to write it on the point of view of a person supporting Alina. Having a support system is very important to mental health, in my opinion.

What did you think of the story? Do you know anyone battling with this disorder? If you noticed, I like writing about mental and emotional health in different ways. I am in awe of our fellow daily warriors who go through lives battling with these things.

If you have a story to tell, you can send me an email at contactdailywarriors@gmail.com. You can also just share it in the comments below.

P.S. I chose each name for the meaning behind it.

11 thoughts on “A Short Story: Alina” 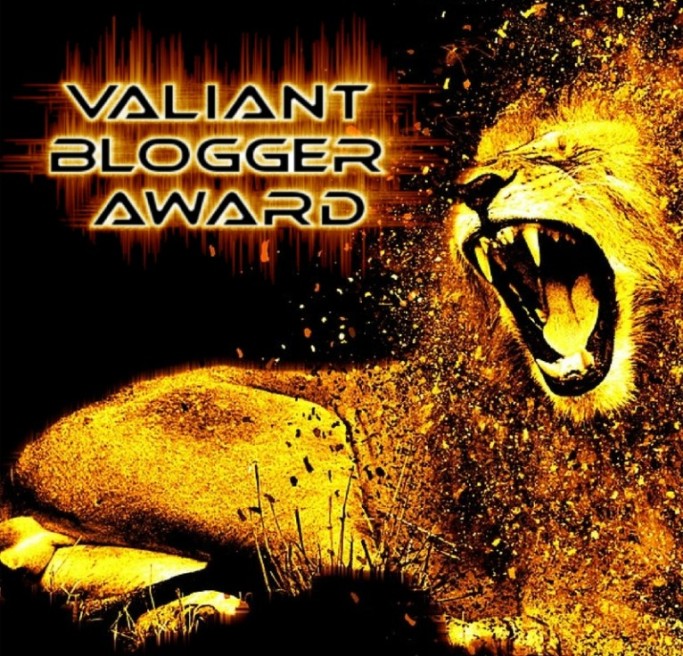