Today, I encourage you to take some time to write a loved one a handwritten letter. You can give it to your son/daughter, significant other, special friend or anyone you can think of.

A handwritten letter these days is such a rare thing, but it contains a little bit more than had the author typed it in and sent it online. Perhaps it is written with more care, or more candor than it otherwise would be. The stationery, the ink, and the handwriting all contain a little of the person who sent it. (Source)

I grew up seeing my mother write handwritten letters to my father, who worked overseas. She would put in recent pictures of herself and their children on the envelopes. I never knew what those letters contained, but I know that they were written with so much love.

I also remember collecting stationery and letters from friends in grade school. It was a fun way to get to know others. I treasured every letter I received at that time. I felt like I was special to that person, and we had a strong connection.

These days, I don’t see a lot of people writing letters anymore. With technology, we can use email, texts, Viber, FB Messenger and numerous other apps on our devices to communicate.

I hope that we can still write letters from time to time. A simple handwritten letter can help someone feel better, or maybe even change their life.

This was the case for a 14-year-old aspiring cartoonist Amir Avni. He wrote a letter to the creator of the cartoon Ren & Stimpy in 1998. He received a very helpful and motivational letter back, which inspired him to follow his dream. He is now working at Cartoon Network.

How do you feel when you receive a handwritten letter? Will you write to someone today? If yes, who would you write to, and why?

Fun Fact: The first recorded handwritten letter (epistle) was by Persian Queen Atossa around 500 BC. (Source)

A December to Remember 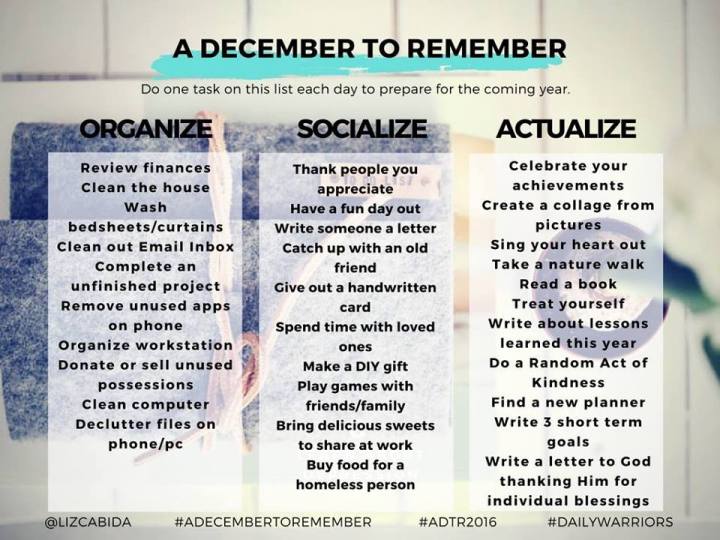 13 thoughts on “Write Someone a Letter” 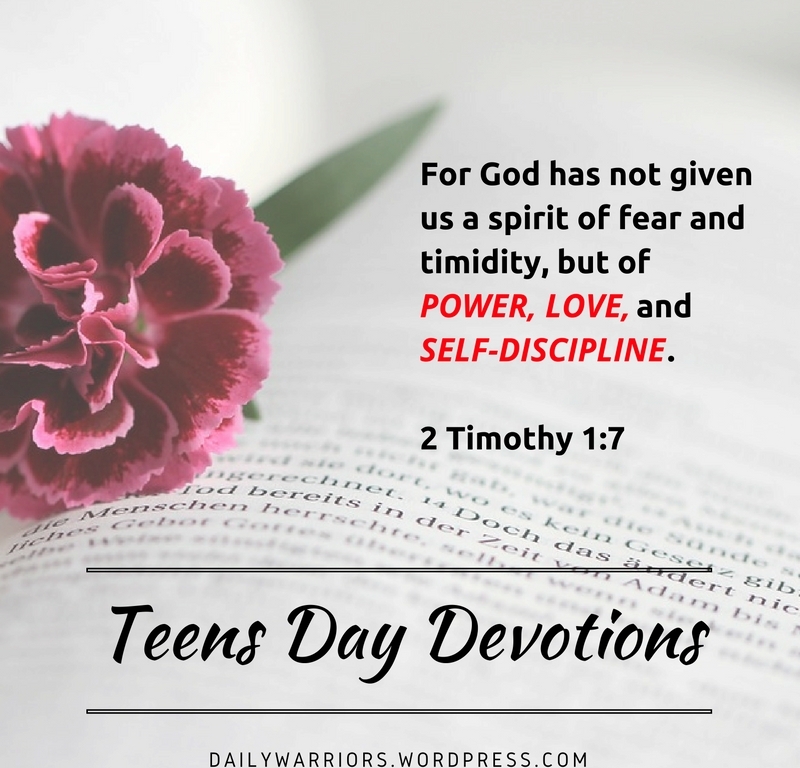